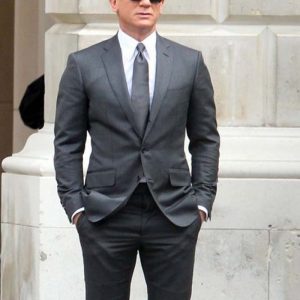 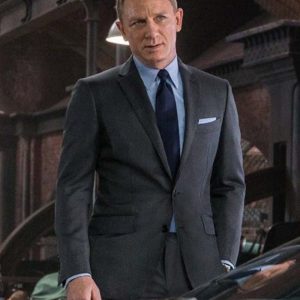 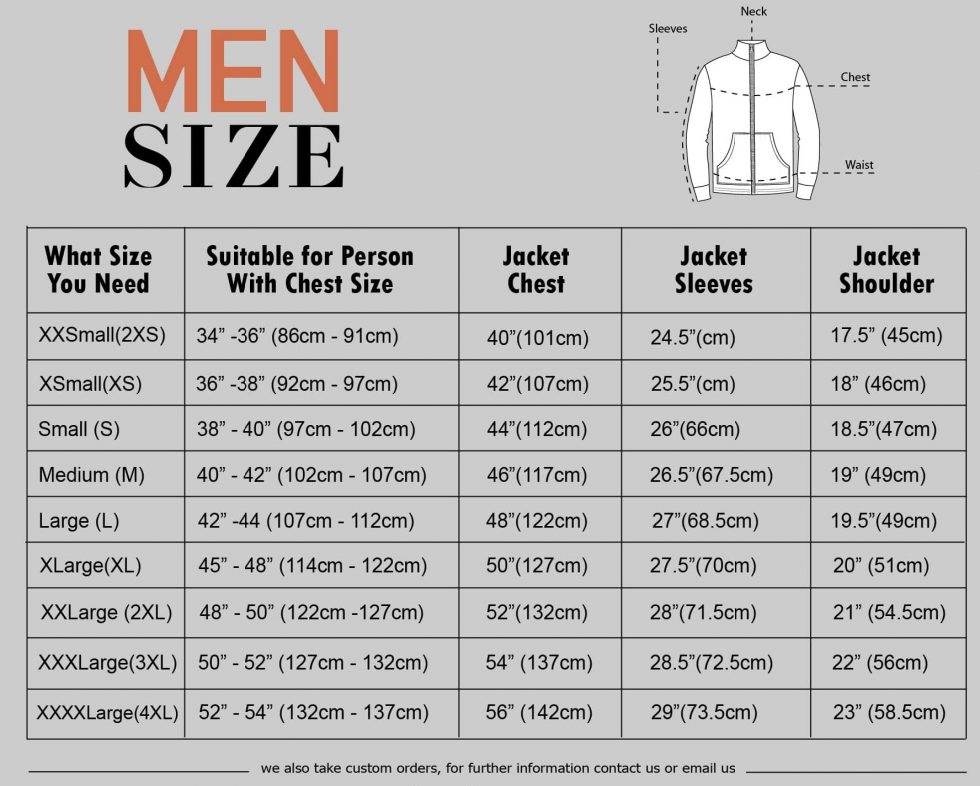 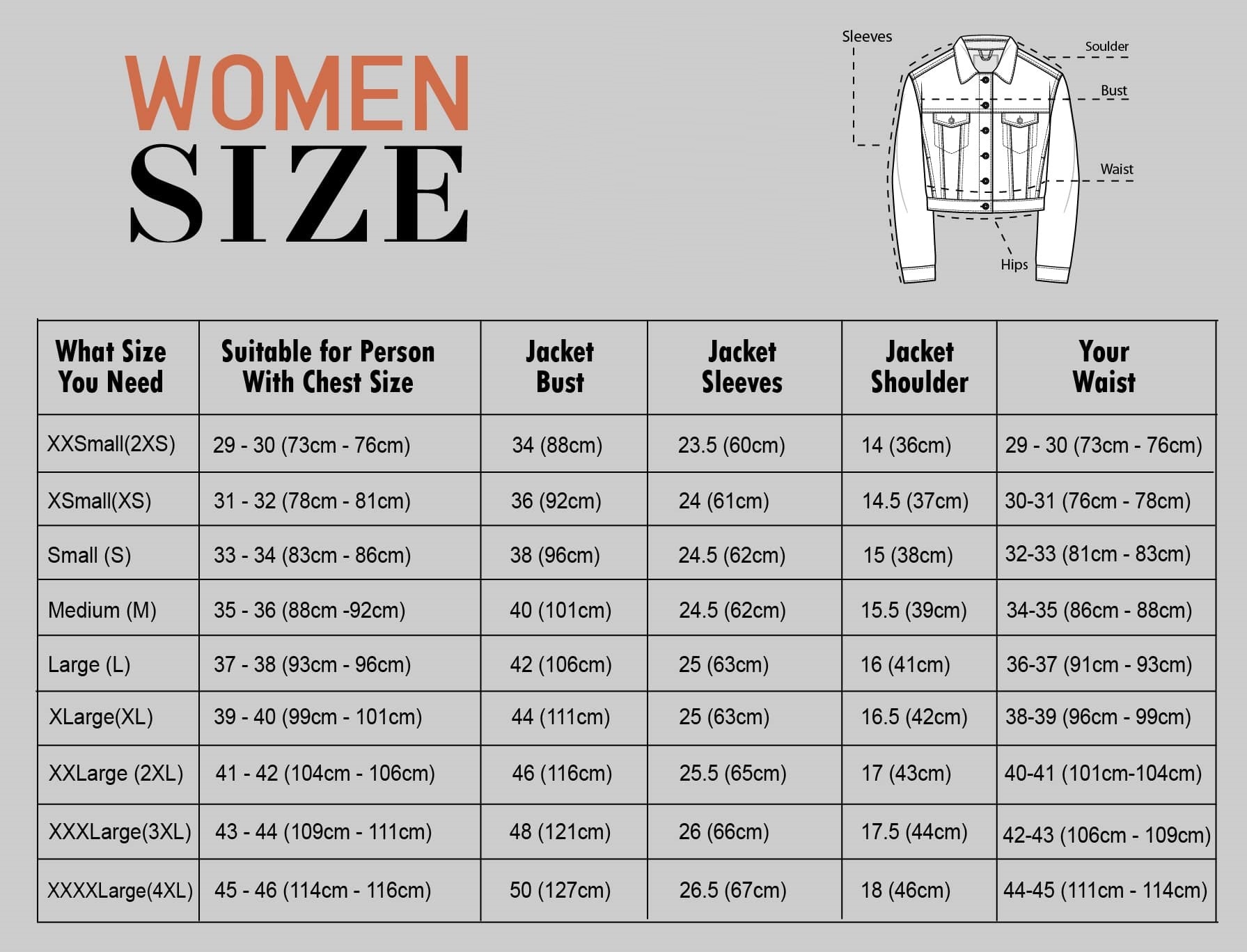 The introduced James Bond Specter Gray Pinstripe Suit is a bewitching suit comprising of the best plan. This pinstripe suit is a creation of the top-quality fleece mix. It additionally comprises of an inward sewed gooey coating to make it agreeable for you to wear. Its details comprise of a pinnacle lapel neckline, secured sleeves, and front button end. 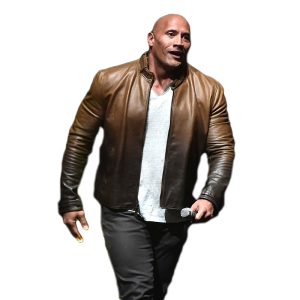 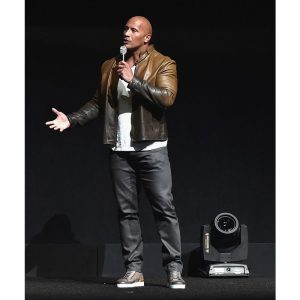 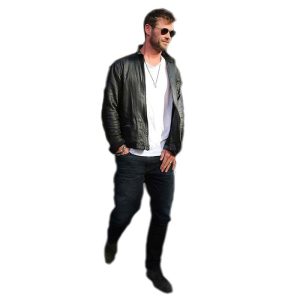 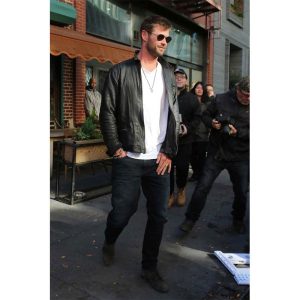 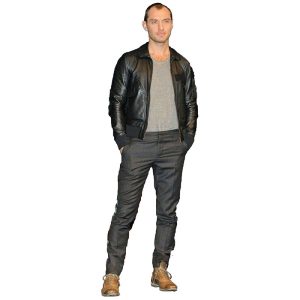 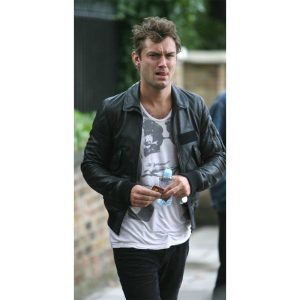 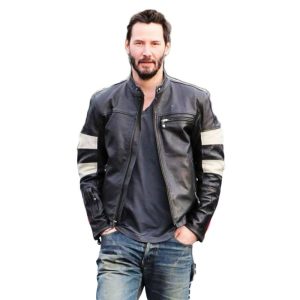