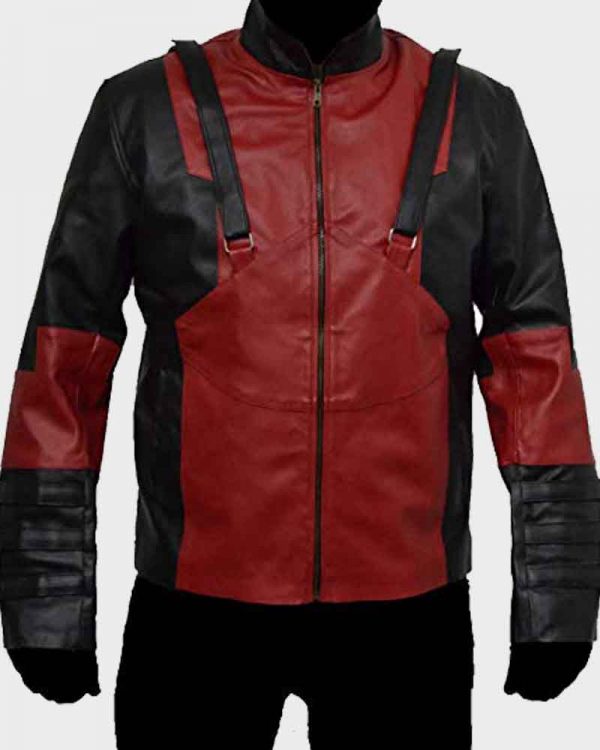 The Deadpool game?came in 2016 but this Ryan Reynolds Leather Gaming Jacket is still famous and the most trending leather jacket. It still lies among the top trending gaming jackets in the USA, Canada and UK.

As Released on February 8, 2016, the hero American film of Deadpool has known by its stunning cast and plotline. Alongside the clever, activity filled, and exciting kind of this film. Presently the computer game of this film was additionally delivered because of appreciation and request by its fans. This Deadpool computer game coat has seen worn by the personality of Deadpool in the super hit game of Deadpool.

This Deadpool Jacket is a forming of top-quality PU calfskin. Which includes an inward sewed thick coating to make it alleviating. Its particulars fathom a raised collar, belted sleeves, and front zip conclusion. The coat additionally incorporates two inside pockets and two external pockets at the abdomen. The outfit is prepared to purchase and attempt. Would you like to purchase this? Shop it now.

There are no reviews yet. 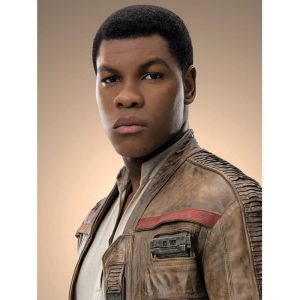 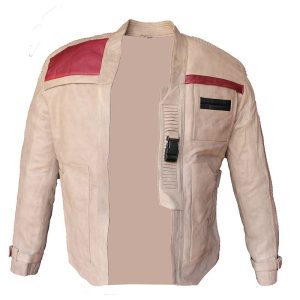 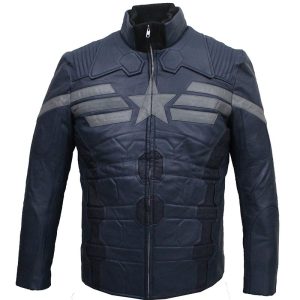 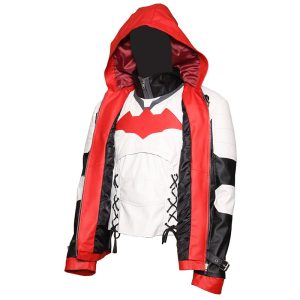 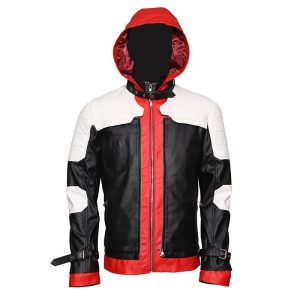 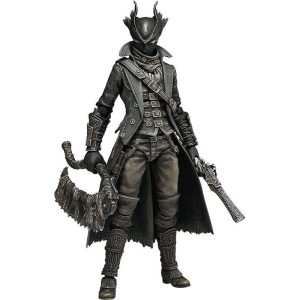 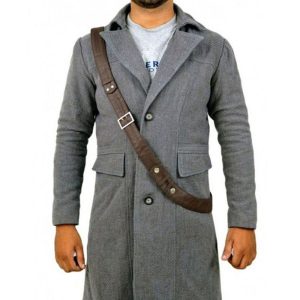 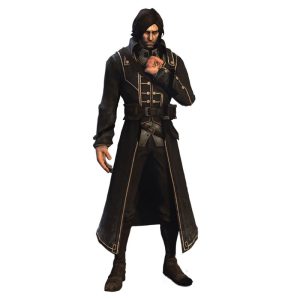 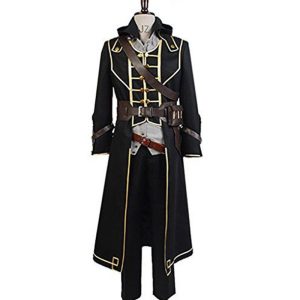 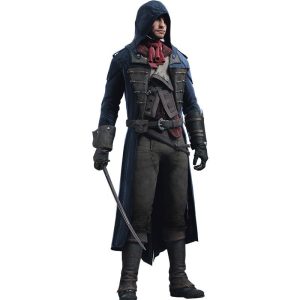 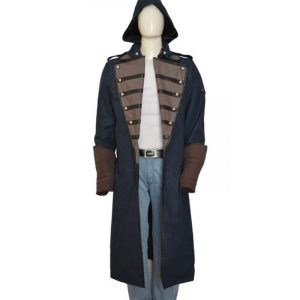 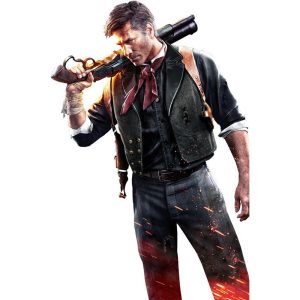 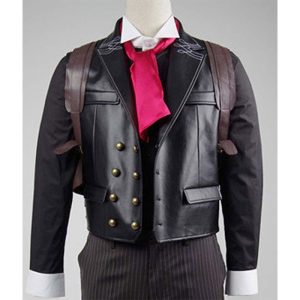 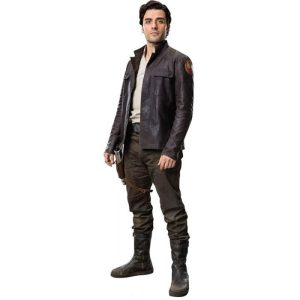 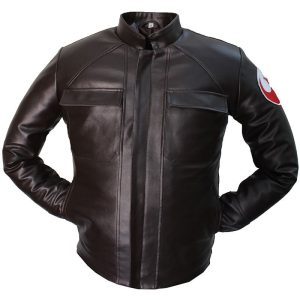