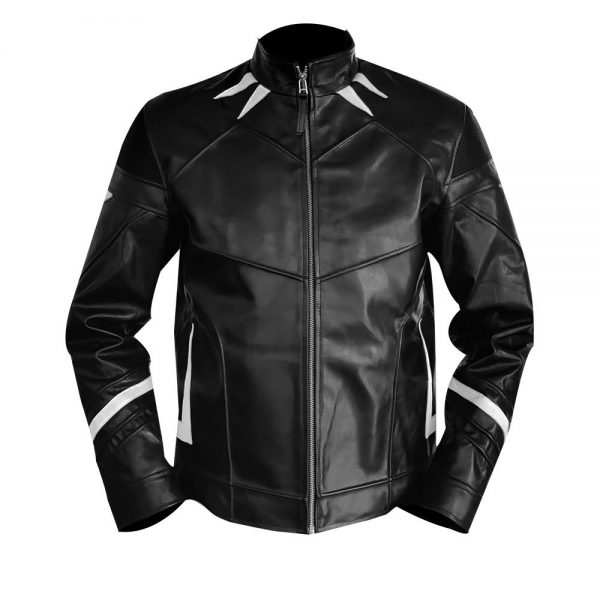 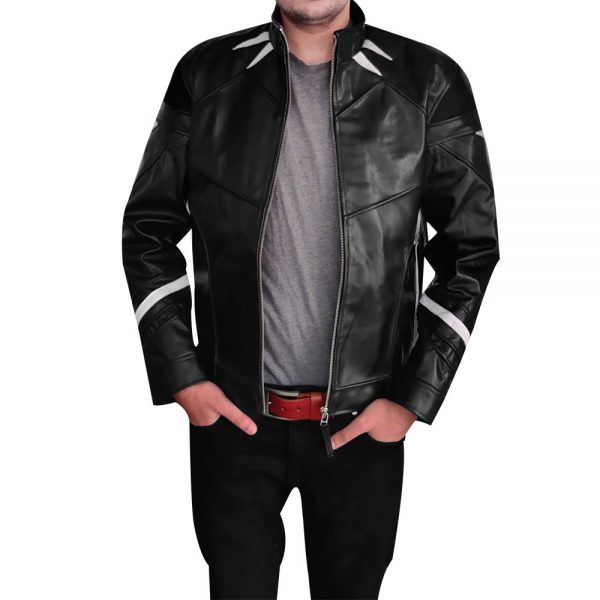 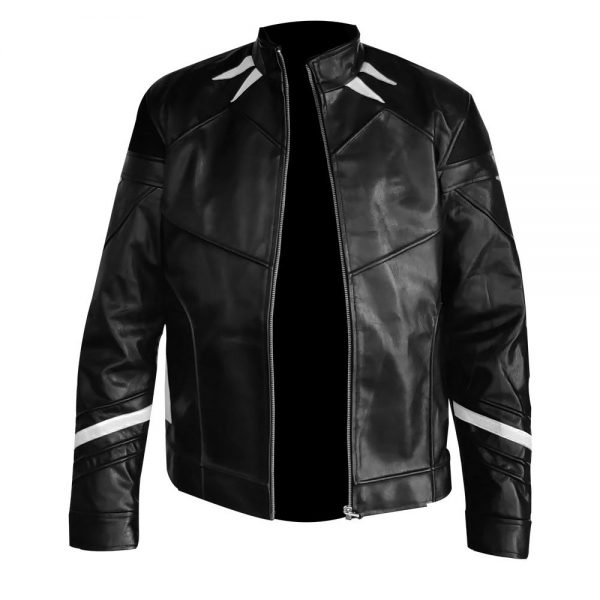 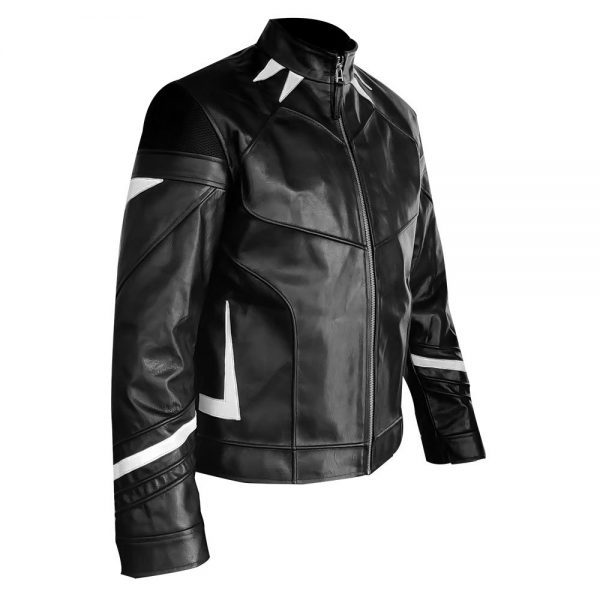 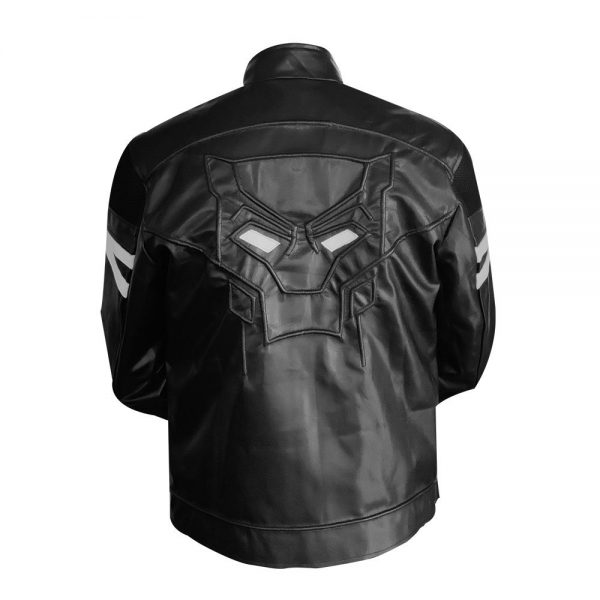 The apparel is crafted with High-Grade real leather material. The overall outlook of the apparel is made in a very comprehensive way whilst keeping the comfort and durability aspect intact.

T’Challa?is the King of?Wakanda?and the eldest child of?T’Chaka?and?Ramonda. As the Wakandan monarch, he became the holder of the?Black Panther?mantle. Following the death of his father in the?bombing attack?orchestrated by?Helmut Zemo, T’Challa had set out to kill the?Winter Soldier, who was widely believed to be responsible for the attack. During his attempt to find the Winter Soldier, Black Panther had joined a?Civil War?between the?Avengers, where he sided with?Iron Man. However, Black Panther eventually learned that Zemo was really the one who had been responsible for his father’s demise, as he captured Zemo, handing him over to?Everett Ross, while he also vowed never to allow desires of vengeance to consume him again.

Upon returning into Wakanda, T’Challa was officially crowned King, before he attempted to track down?Ulysses Klaue, who had resurfaced after several years. However, T’Challa failed to capture Klaue and instead was forced to bring?Everett Ross?to the city to save his life. T’Challa’s leadership was challenged when?Erik Killmonger?came into Wakanda, having killed Klaue and challenged T’Challa for their throne, as Killmonger bested T’Challa in a?duel?and took the crown. However, T’Challa had survived the duel and, with the help of?M’Baku?and his family, returned to Wakanda where he defeated Killmonger. Following the?conflict, T’Challa returned to the?United Nations?as he had shared Wakanda’s secret wealth with the rest of the world.

Black Panther was then called upon by the?Avengers, as they had uncovered?Thanos?plan to claim all six?Infinity Stones?and wipe out half of all life in the universe. T’Challa agreed to allow the Avengers to keep?Vision?in the city, where?Shuri?could remove the?Mind Stone. However, Wakanda was then invaded by Thanos’ forces, as Black Panther had led his army against Thanos and the?Black Order, only for them to be overpowered as Thanos completed his goal and then?wiped out?half of life, killing Black Panther as a result. However, Black Panther was?resurrected?five years later?by?Hulk, as he then joined the Avengers in a?final battle?against Thanos, finally defeating the Mad Titan, although?Tony Stark?sacrificed his life for victory.

The superstar Jackets leather jacket maker has put a professional team in the making of this Black Panther T’Challa Marvel Comic Universe Leather Jacket. The apparel is crafted with High-Grade real leather material. The overall outlook of the apparel is made in a very comprehensive way whilst keeping the comfort and durability aspect intact. The apparel can be made custom according to your given size parameters, which fits perfectly.

HOW TO CHECK SIZING FOR MEN

To get the perfect fit you need to understand the sizing properly. It?s not so difficult understanding your sizes. Just need to grab a measuring tape and check the below tips. This will help you to understand. If you select CUSTOM sizing then this is the best way. Make sure that somebody else helps you in taking the sizes.

Always keep your measuring tape rigid. Do not bend or stretch yourself while taking the sizes. Keep yourself erect. You got two options either compare your standard US size or else send us custom sizing.

Superstar Jackets sizes are designed to fit to the following body measurements:
Some?styles may vary from these measurements but you can still use them as a guide.

Please kindly email us (info@superstarjackets.com) your body measurements (chest, waist, hips, shoulder,arms,length) for us to make sure that we are shipping you the right size for your order.

ALL MEASUREMENTS ARE IN INCHES BELOW : 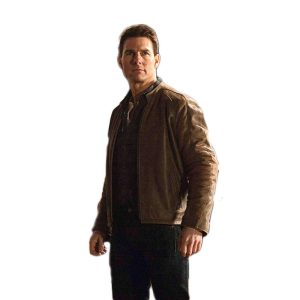 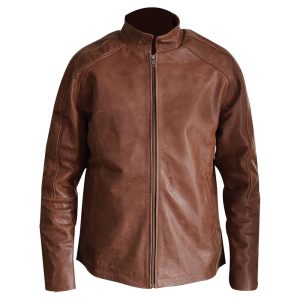 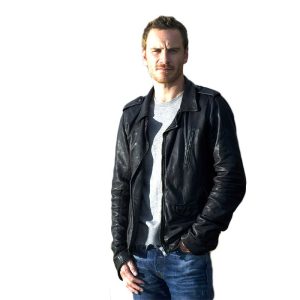 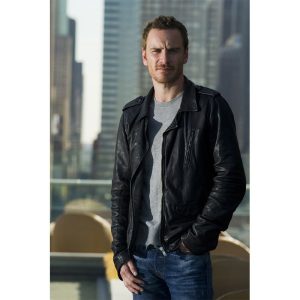 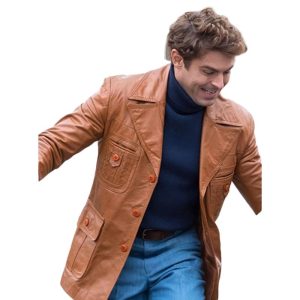 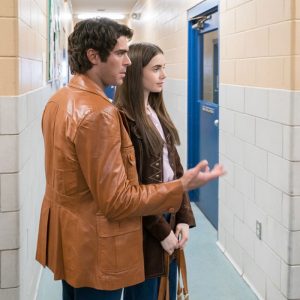 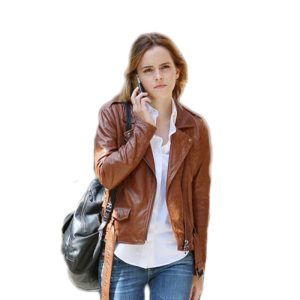 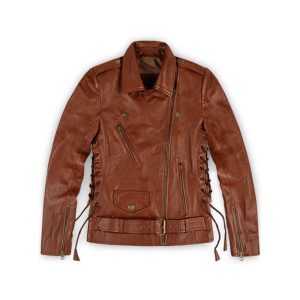 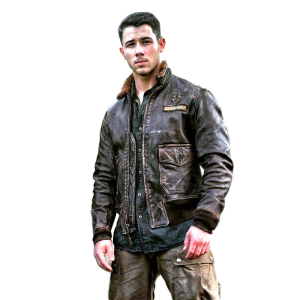 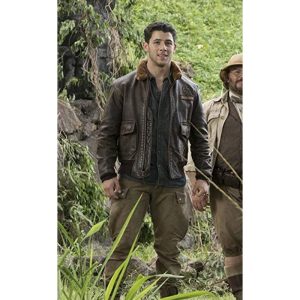 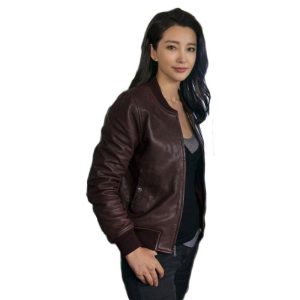 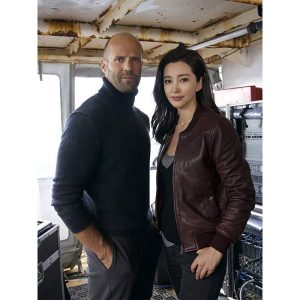 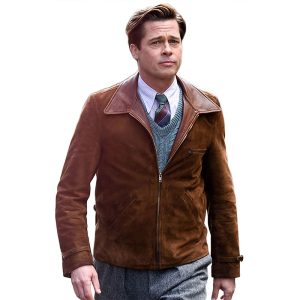 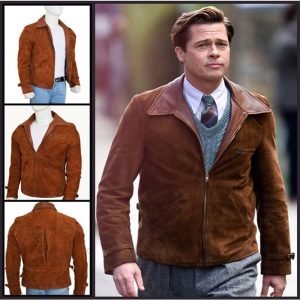